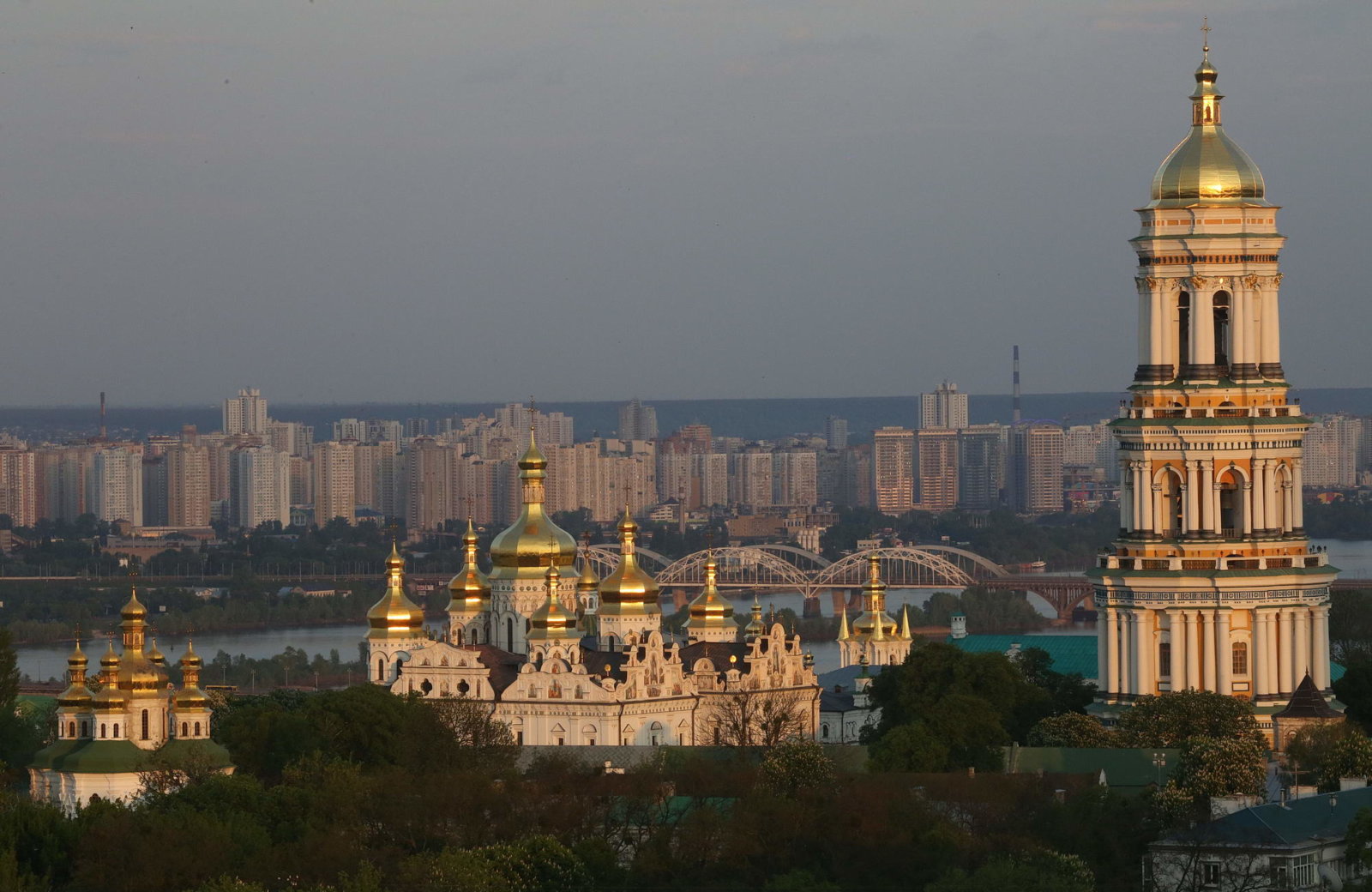 SOME IDEAS TO SPEND YOUR TIME IN KYIV IN AN INTERESTING WAY ! 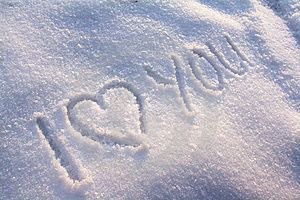 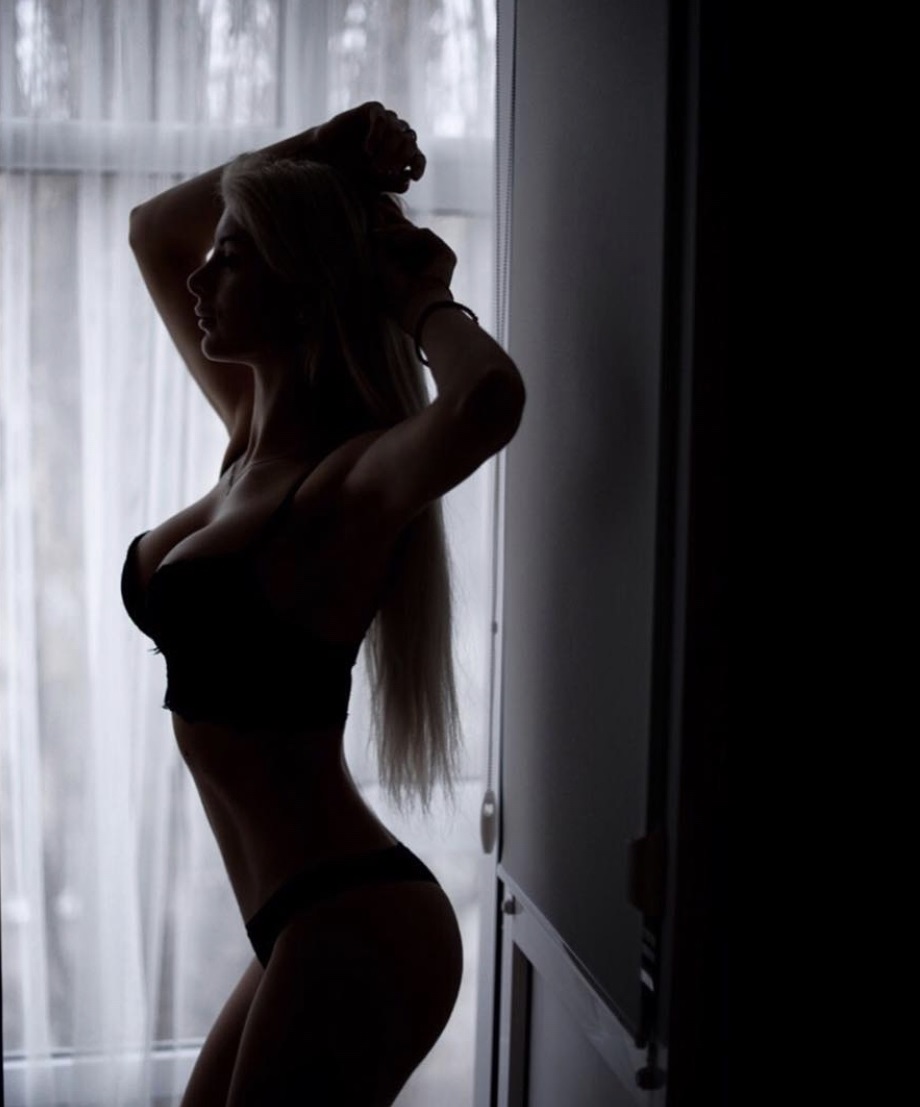 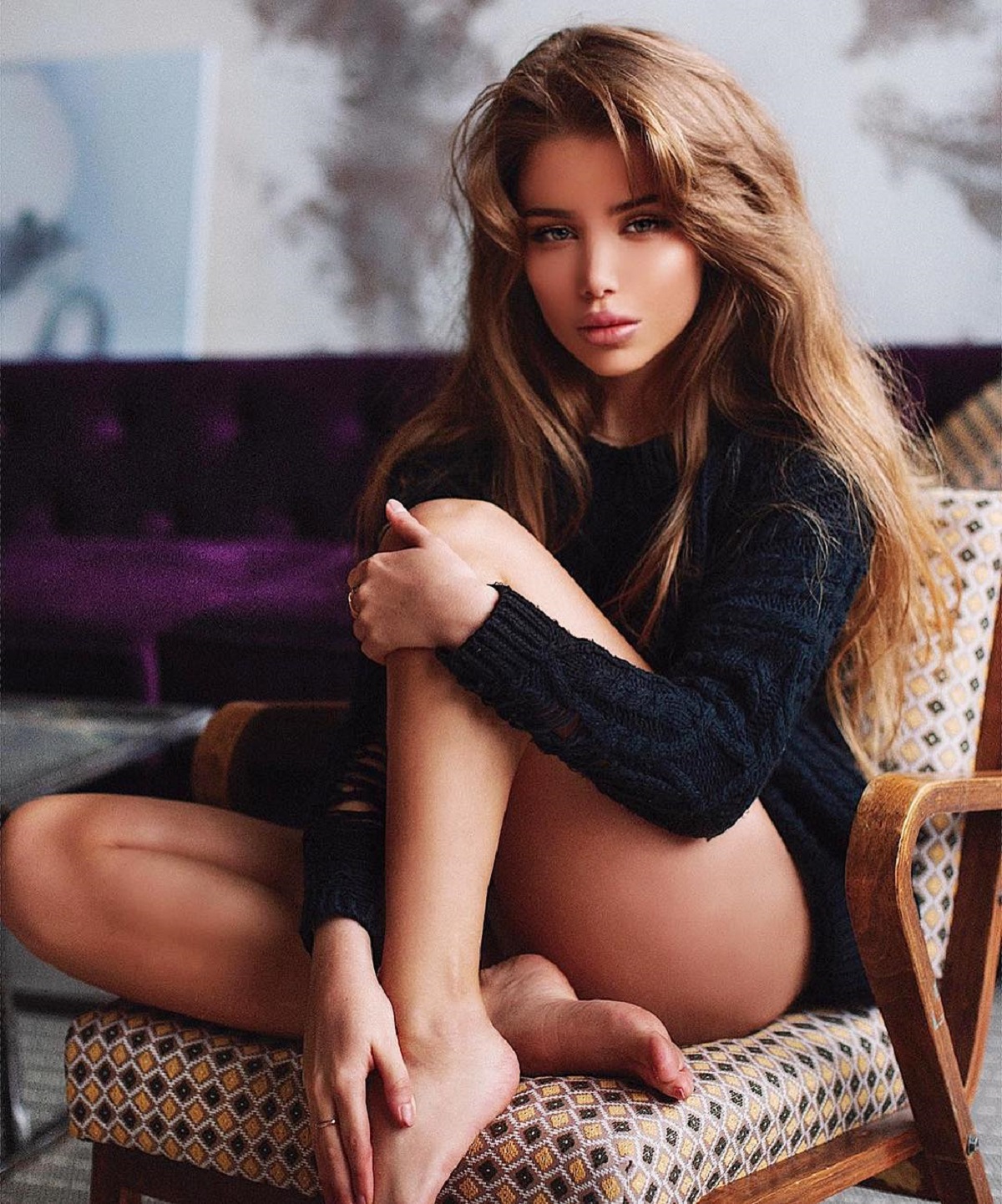 The KISS on first meeting!..... All that you have to know! 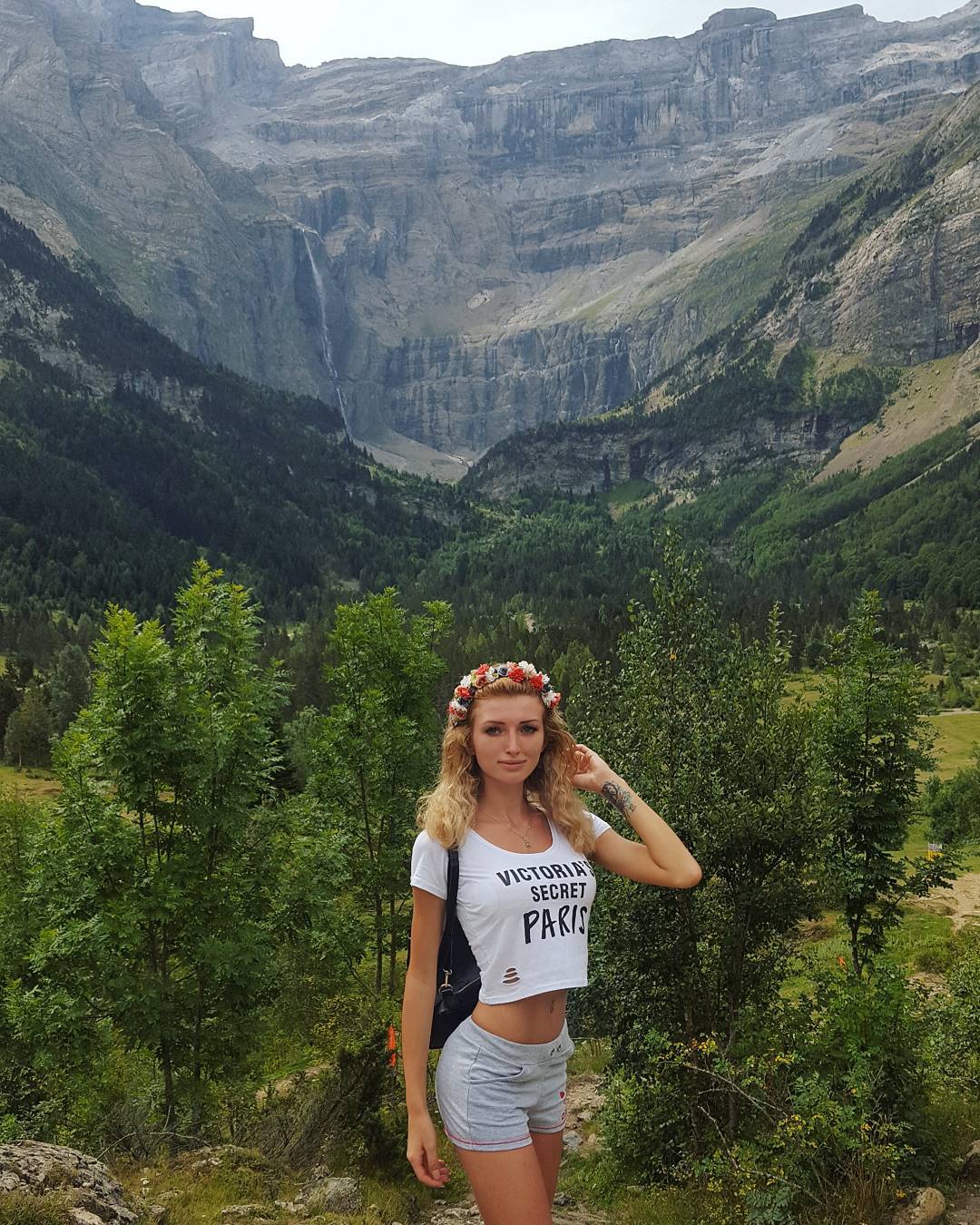 A week of new experiments!

5 studies that are changing the way we think about sexuality. 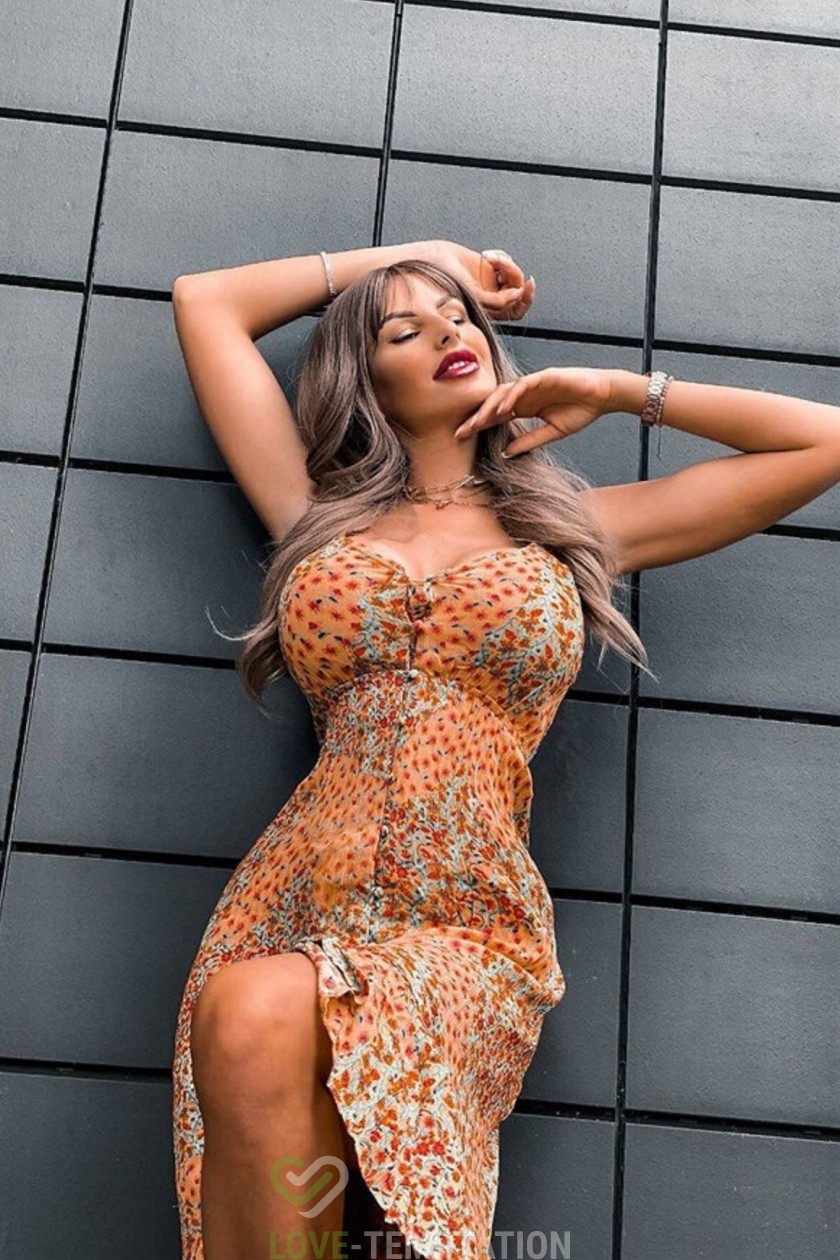 The scenario of sexual behavior habitual for us has developed in an agricultural society. But its duration is only 5% of human history. In the previous period - throughout 95% of human history! There was no monogamy. Sexual relations between members of primitive communities were more flexible and free. Knowing this and understanding our true nature, Ryan believes, we must become more tolerant of ourselves and others, imbued with respect for non-traditional unions - same-sex or polygamous - and finally get rid of the idea that a man has the right to control a woman's sexual behavior. “Not just homosexuals, we all should come out,” he says.

Here are some more unexpected findings about sexuality that researchers have come to recently.

1)Is bisexuality a sexual orientation, a transitional state, or a manifestation of the sexual flexibility inherent in all of us?
Lisa M. Diamond from the University of Utah (USA) studied the behavior of about 70 women who identified themselves as lesbian, bisexual or undecided. Over the course of 10 years, they were asked 5 times about their orientation, changes in sexual behavior, social and family relationships, and new hobbies. These data led to the conclusion that bisexuality is neither an intermediate stage on the path to a lesbian position, nor an experimental stage for heterosexual women.

4)Do people in different parts of the world have different sexual preferences?
It is generally accepted that our perceptions of attractiveness are due to culture and the influence of the mass media. The first International Body Attractiveness Project surveyed 7,343 people around the world to find out what else influences our preferences.It turned out that in regions with a low level of socio-economic development, women with magnificent forms are considered more attractive, and in highly developed regions, slender ones. Perhaps the reason is that in societies where resources are limited, body fat is perceived as an indicator of status. However, the influence of the standards imposed by the media cannot be ignored: in highly developed regions, women are clearly dissatisfied with their figure and desire to become slimmer.

Only We Offer You

Chris and Olga
James and Daria
Jim and Marina
Peter and Anna
John and Alla
Our Couples 2017-2022
Keep watching after FREE registration!